This is my model of a Turkish Leopard in the Turkish operation ‘Euphrates Shield’ (ES) an Attempt to create A safe boarder zone in Syria between the two countries boarders. In the battle near al-Bab. Modelling history is something I like to do as A catalyst to understand history, modelling current events such as the battle near al-Bob has the same effect. For the Model I used the Meng Leopard 2A4 kit, much better then old offerings. 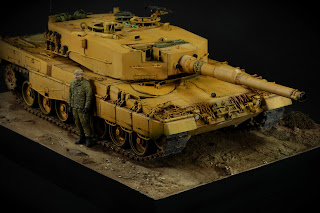 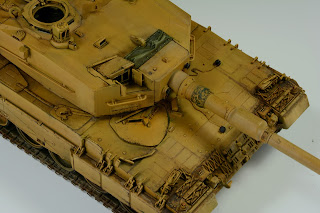 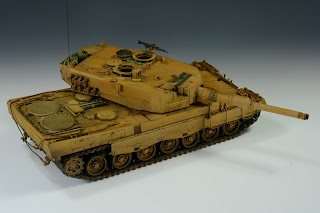 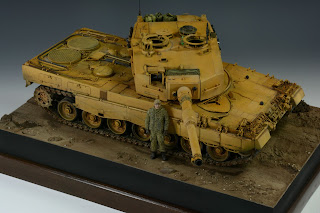 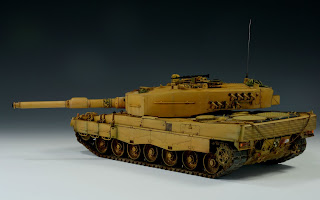 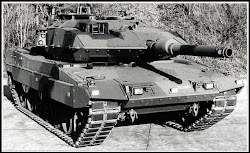